Never before has the landscape of energy technology held as much opportunity.

During these relatively early years of the transition to clean energy and facing the need for massive change in how we generate and use energy, this is a welcome prospect. Still, a decisive embrace of solutions through the coming decade is critical if there is any chance of securing climate targets.

At the epicenter of change is of course renewable energy. Enabled through huge cost declines of onshore wind and utility scale solar PV – 70% and 89% respectively between 2009 and 2019 (via Lazard LCOE analysis) – we’re sourcing increasingly large amounts of our electricity through emission-free generation.

A new kind of flexible asset

Looking forward, renewable capacity will increase substantially – perhaps by 50% until 2024 according to the IEA. It’s an increase that brings with it a fundamental need for a new type of asset on the grid: energy storage.

Northvolt spoke with Alex Eller, senior analyst with Navigant Research, for his perspective on the landscape of energy storage now and out to 2030.

“It’s certainly a good time for energy storage; we’re seeing large volumes of projects to be built in the coming three years, and the global forecast more than doubled from 2019 to 2020. Through the end of 2028, we estimate approximately 210 GW of new installed stationary energy storage capacity globally, with 49 GW coming from Europe.”

For comparison, Eller notes that around 13 GW of storage capacity was installed over the last 5 years, across the sectors of utility scale, commercial & industrial buildings, residential, and remote/off-grid systems.

Towards 2030, Eller expects Western Europe is likely to overtake the US as the second largest market for storage, with Asia-Pacific leading, saying: “A lot of our storage forecasts are driven by forecasts for renewable energy buildout – that hints at the trend for coupling between storage and renewables.” 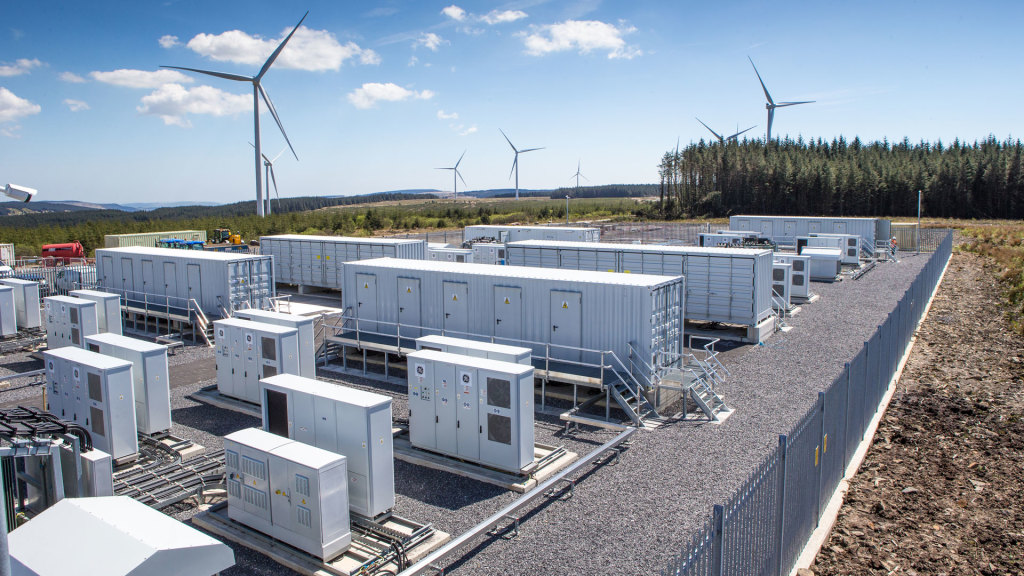 Commenting on other trends apparent in Navigant’s global tracking of some 2,169 storage projects, Eller says: “Most deployments are currently utility level, delivering flexible, rapid-response power to grids, essentially to compensate for renewable energy. Looking to the coming years we expect renewable energy additions to be the primary market driver. However, as the penetration of renewable energy increases we will see a shift to longer duration storage projects providing bulk energy shifting and capacity services.”

Lithium-ion's success – a function of cost and performance

Around 95% of both recently deployed and planned storage projects are lithium-ion battery based – something Eller explains is a reflection of lowering battery costs and their suitability to grid needs.

“It’s a function of cost first and foremost,” says Eller. “Battery prices have reduced and that’s key to ensuring projects are profitable. Regulations also play a role in making projects viable, but fundamentally we’ve known for some time that system costs had to reduce for battery storage deployment to kick off, and in recent years we’ve really seen that happening.” 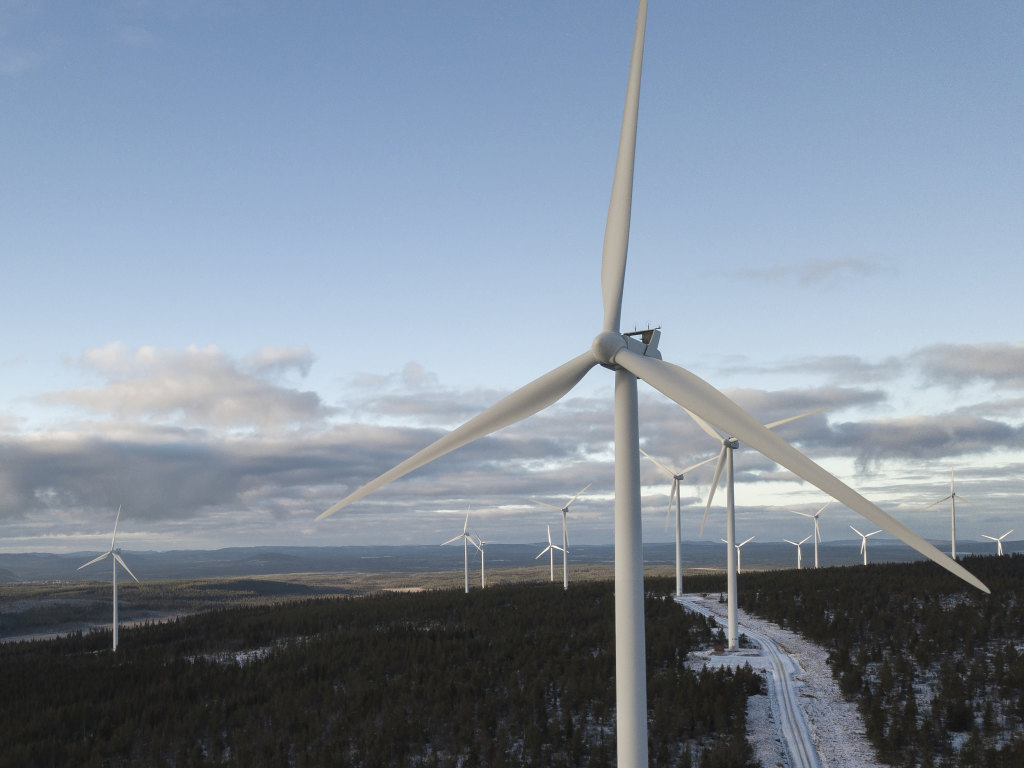 “Function is also important,” continues Eller. “We’ve seen battery technology has improved to the point it’s very effective for most of the more immediate storage needs. Certainly, until we have a greater need for seasonal or very long duration storage – which we expect around the 60% renewable share mark for most grids – batteries will remain the go-to technology for energy storage.”

“The variability of renewable generation really creates a demand for ancillary grid services which batteries are well suited to provide. As shares of renewable generation increase, we see utilities increasingly looking to procure storage in parallel to renewables – it’s no longer much more expensive to add storage, and the costs can be recovered provided effective market mechanisms are in place.”

A sure pipeline ahead

Looking to the near future of energy storage, Eller highlights increasing stakeholder confidence as one of several trends expected to carry battery storage forward.

“With more operational projects demonstrating capability, reliability and profitability, this is boosting confidence in what battery storage can offer. And at the same time, for owners and operators, earlier caution over these kinds of projects is being marginalized. It’s fair to say this is a proven technology now.”

An outcome of this situation, together with decreasing costs and improved technology, is increasing size of projects – ones upwards of 500 MW storage capacity are now being developed.

Larger, utility level storage deployments are also expected to remain the dominate use case going forward. Although, this is not to say that batteries won’t have a valuable role to play in other contexts.

Germany in particular has had success in deployment of residential battery storage – something enabling private owners to profit more greatly from solar PV generation.

Eller adds: “I’m sure the commercial & industrial segment will pick up too; there are a lot of services that batteries can provide there, for instance peak shaving, using systems to increase consumption of self-generated clean energy or avoiding peak electricity charges.” 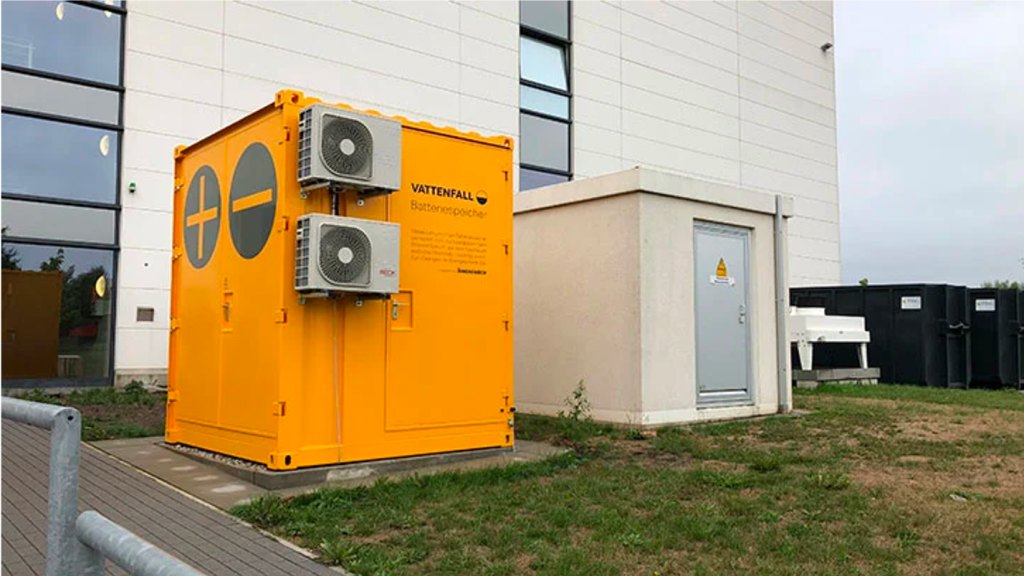 A need for effective market support

While Eller is positive over the outlook for energy storage, noting that there has never before been more development or deployment of energy storage facilities, he says for the potential of storage to be properly unlocked, improved market frameworks are required.

“There has certainly been development in establishing markets and grid services that are rewarding storage, but we have some ways to go still. And this isn’t about subsidies. I don’t believe major subsidies are necessary for storage as we saw with renewables. Storage holds value to the grid over multiple levels, so provided this is appropriately rewarded, this alone should support the growth and operations of storage.”

“If markets appropriately value the flexibility and services storage can provide, we would be in a much better place to accelerate storage deployment.”

What is needed, according to Eller, are effective frameworks that value flexibility of storage (i.e. ability to switch between acting as load or supply) and the shifting of clean energy from when it’s plentiful to when it’s in demand.

“Especially in Europe,” he says, “where the electricity market is very competitive, we need reform that sees development of products where storage projects can be paid and have some kind guarantee over revenue. Importantly, it’s not just about one service, say frequency control.”

“The attraction of battery projects is that they can do more than frequency control, and actually it’s this which is key to business cases. By stacking multiple revenue streams of different services, the financials of projects improve and deployment is often more viable. It’s therefore regulation to support a wide range of operations we need to see more of.”

Despite the relative infancy of storage as a unique type of asset on the grid, there are already instances of these frameworks in place.

Highlighting Europe’s storage leader, the UK, which has close to 1 GW storage in operation or near completion, Eller says: “These successful market frameworks are providing benchmarks that other TSOs and stakeholders can look towards for learnings.”