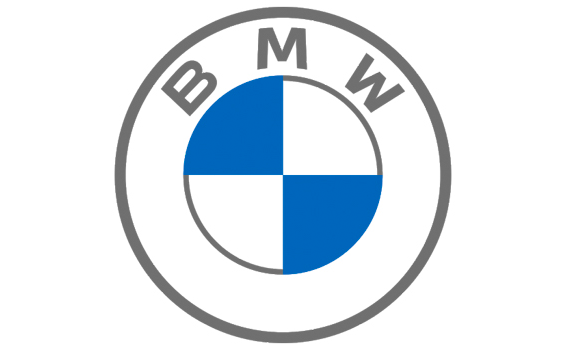 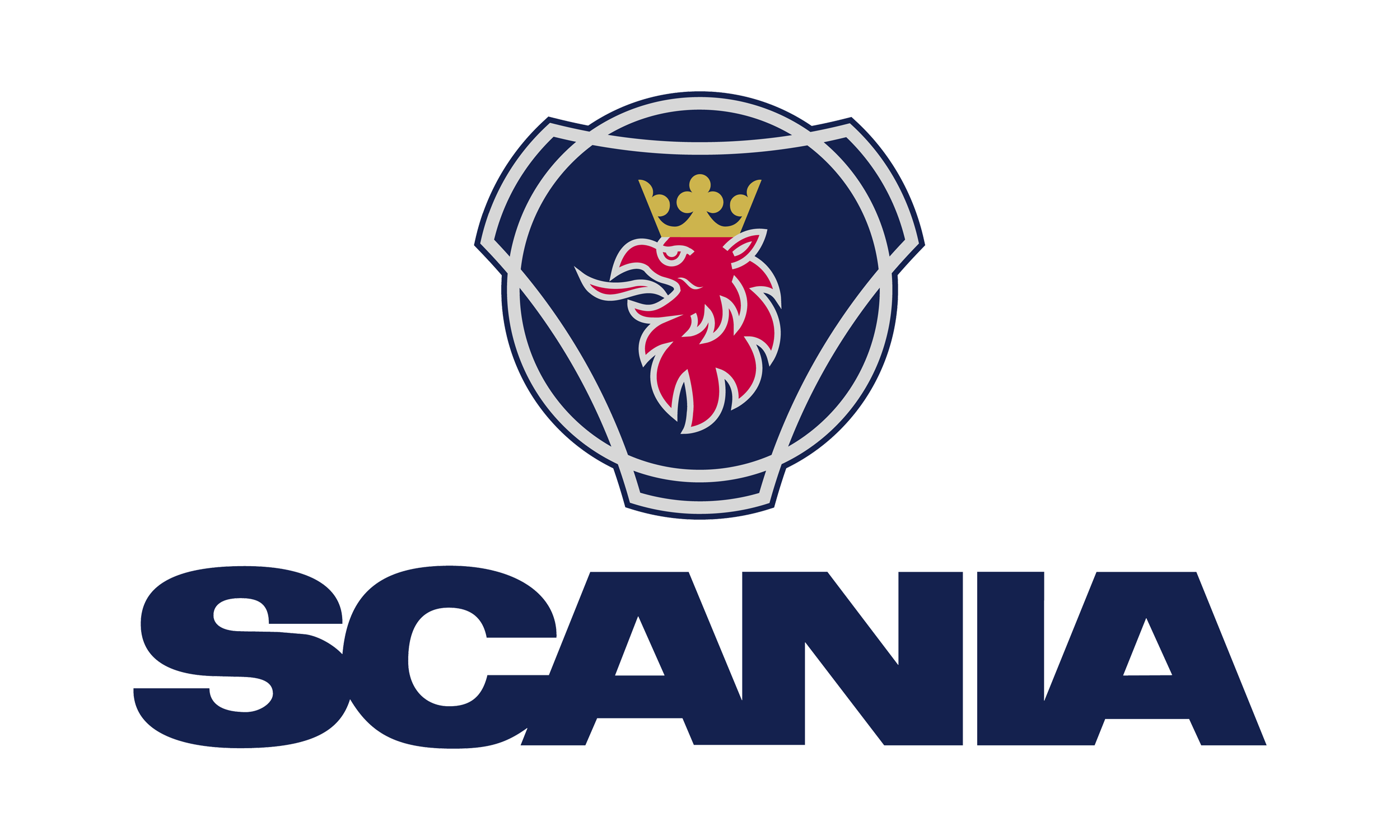 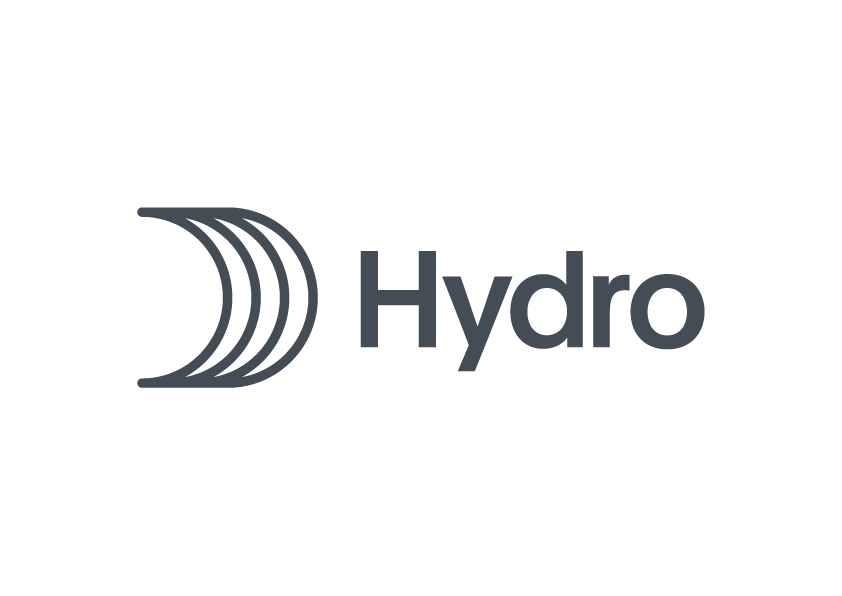 A Commitment to Sustainability

At Northvolt, sustainability provides a bedrock to our mission of building a green lithium ion battery to enable the European transition to a clean, carbon-neutral energy future. We intend to set a new benchmark for sustainable manufacturing, not only of batteries but for manufacturing at large.

We have made a commitment to responsible sourcing and leveraging our position wherever opportunity arises to improve livelihoods of individuals within our sphere of influence. Through our due diligence and traceability strategy we will assure a value chain free of conflict, child labor and human rights abuses.

While Northvolt cell manufacturing will be powered by 100 percent renewable energy, investments in vertical integration and innovation of process design will enable us to optimize use of resources, as well as minimize the environmental footprint of Northvolt and its products.

We embrace the principles of circular economies at every opportunity, and seek to take advantage of opportunities for industrial symbiosis in all environments we have a physical presence.

Many of our highest ambitions center around the end-of-life handling of our products, where we have ongoing R&D projects to support deployment of state-of-the-art recycling capacities.

We recognize our responsibility as a global corporate citizen, and will work with employees, investors, partners, customers and communities to ensure that our products shift societies towards the achievement of the UN Sustainable Development Goals. 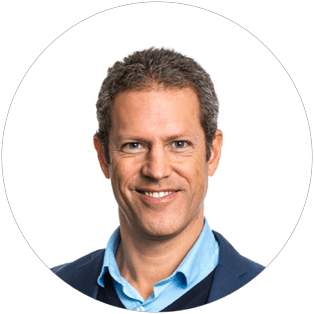 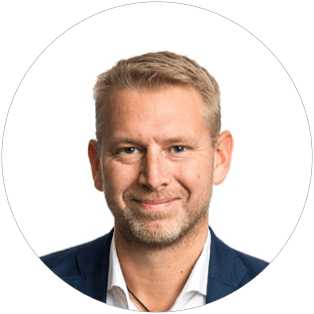 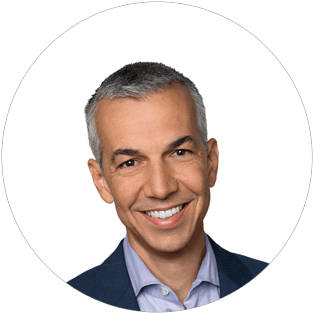 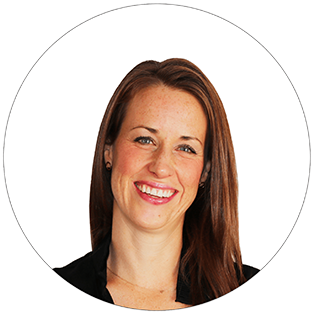 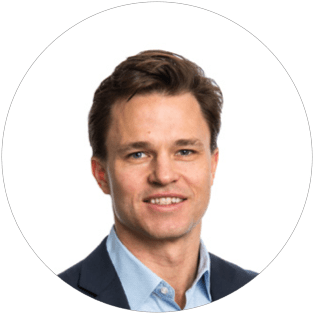 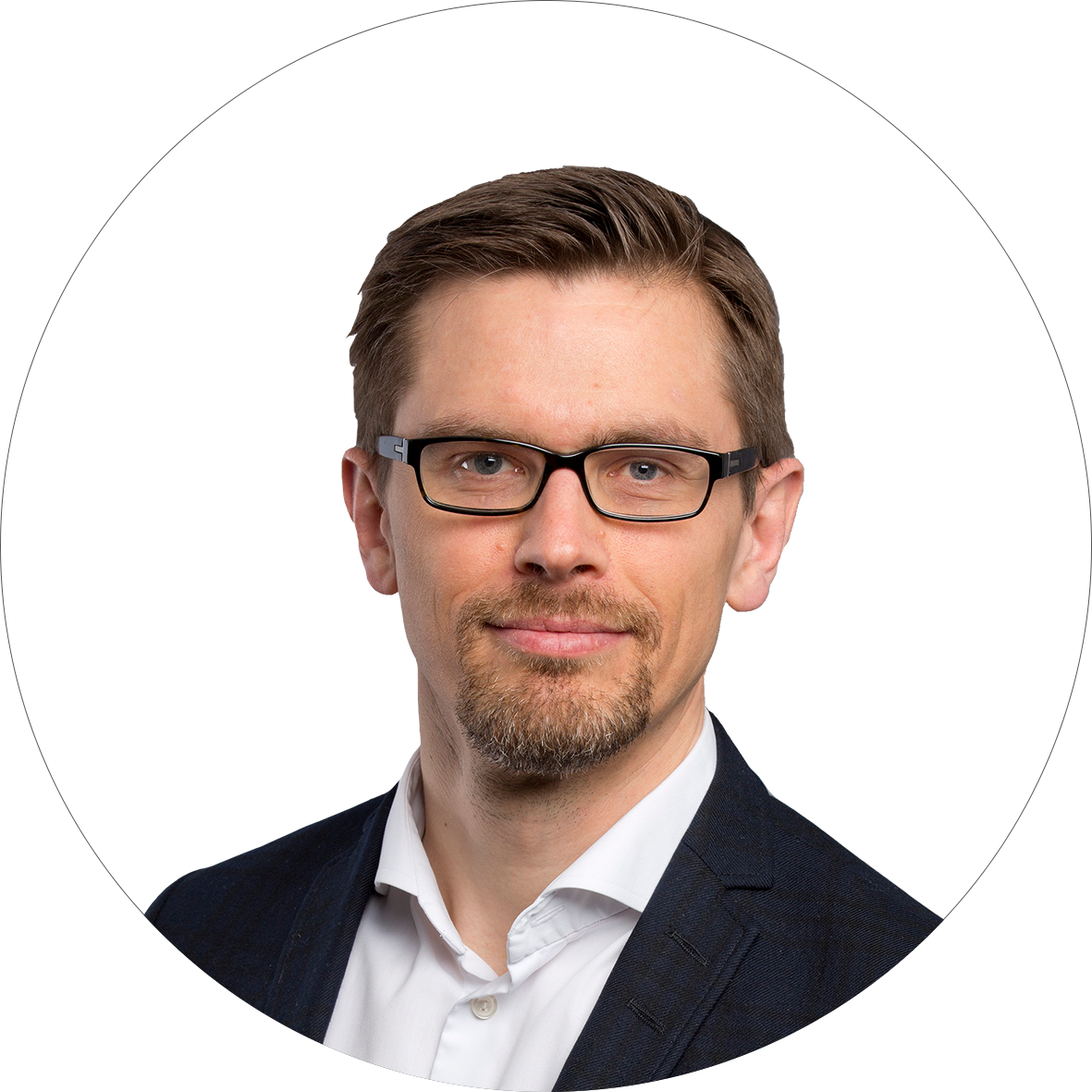 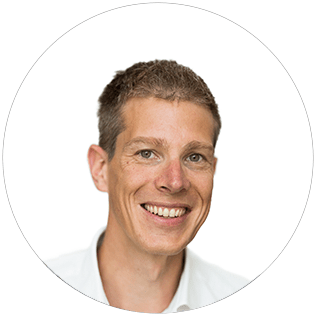 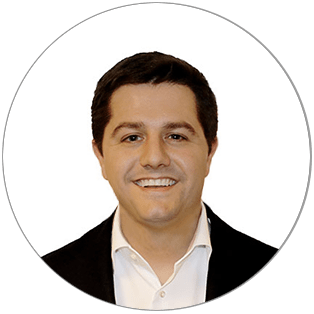 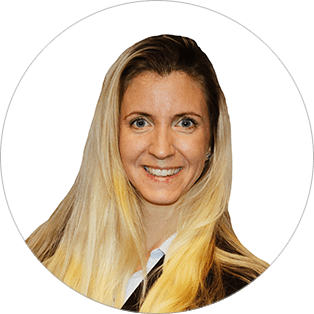 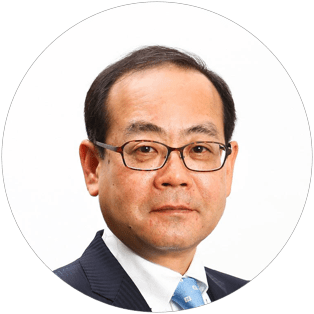 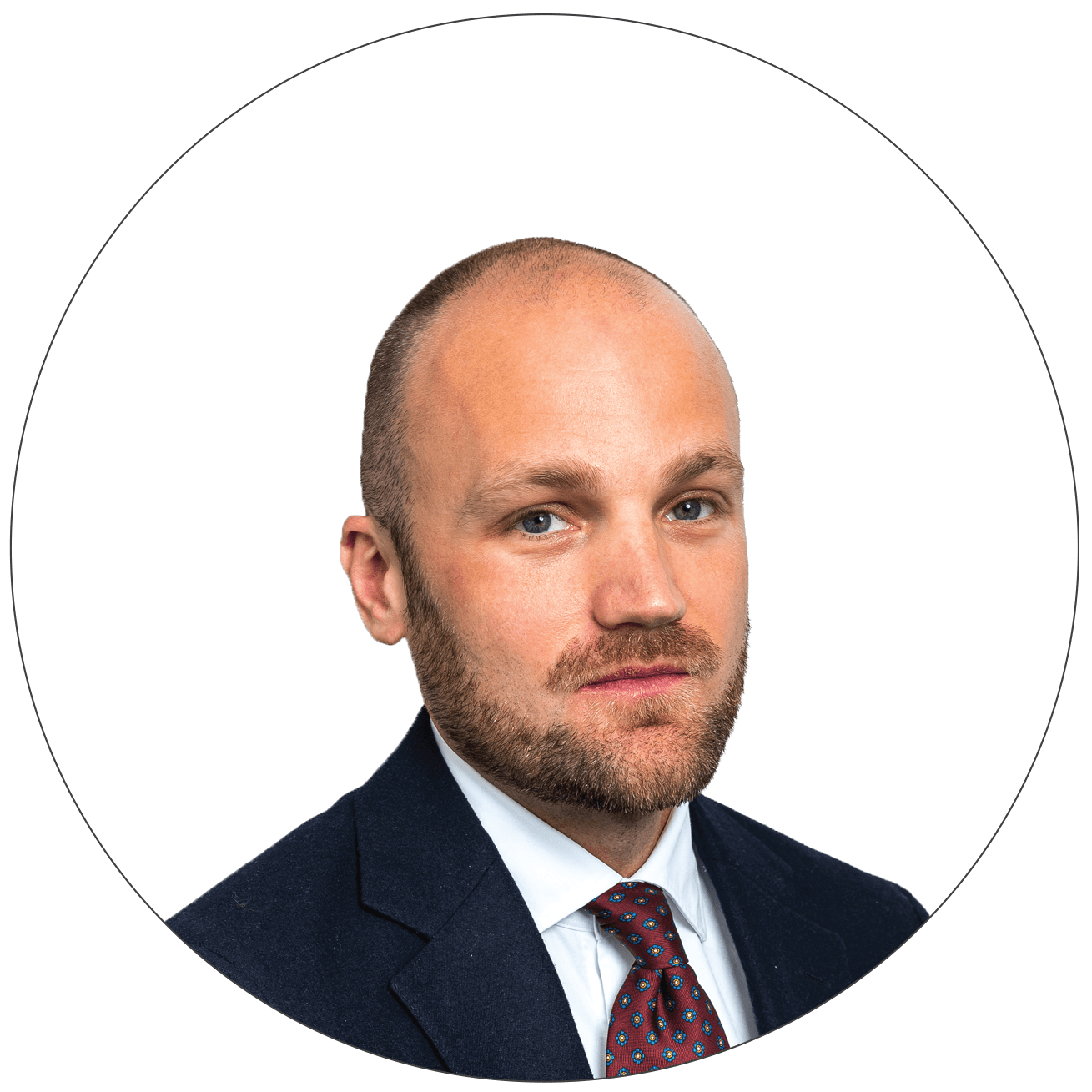 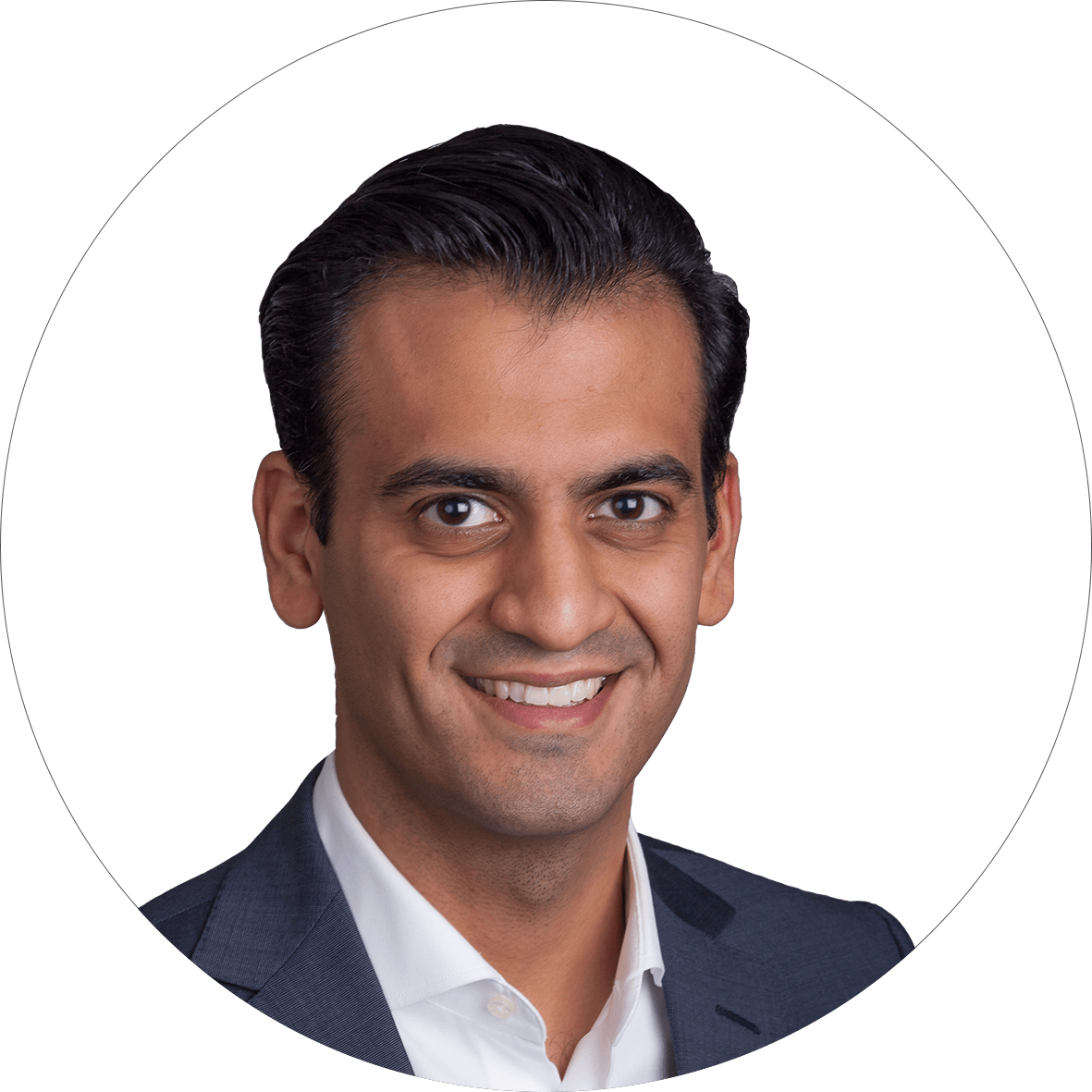 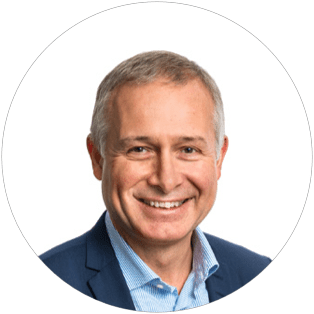 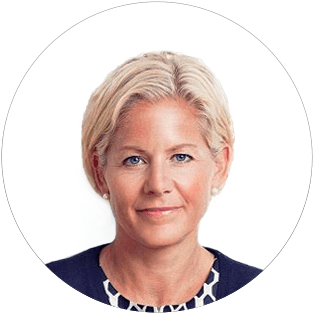 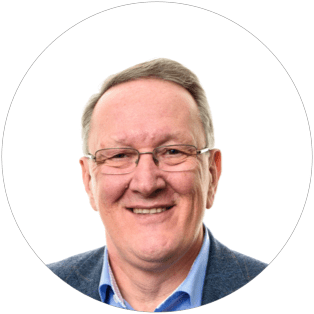 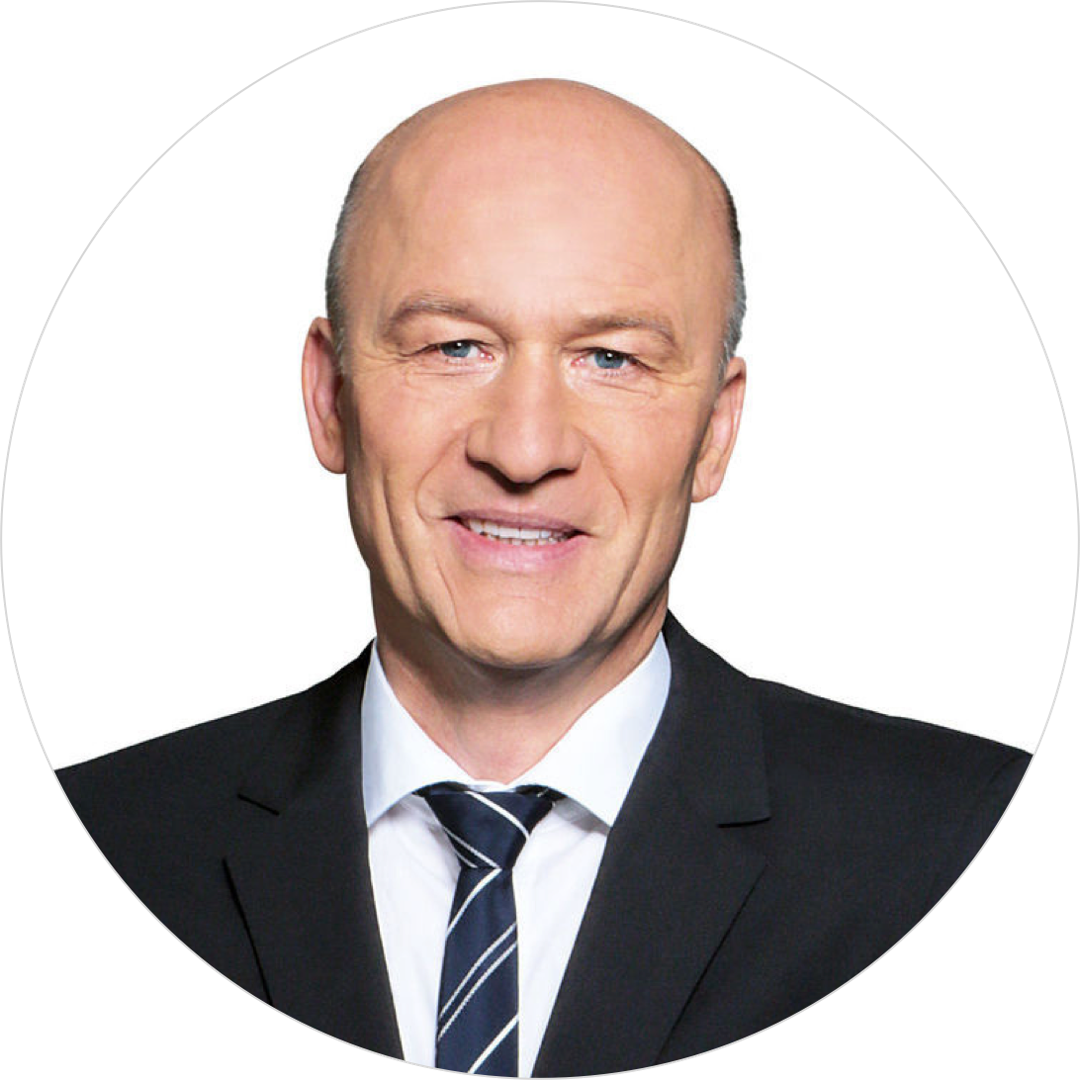 Frank WitterMember of the Board of Management, Volkswagen Group 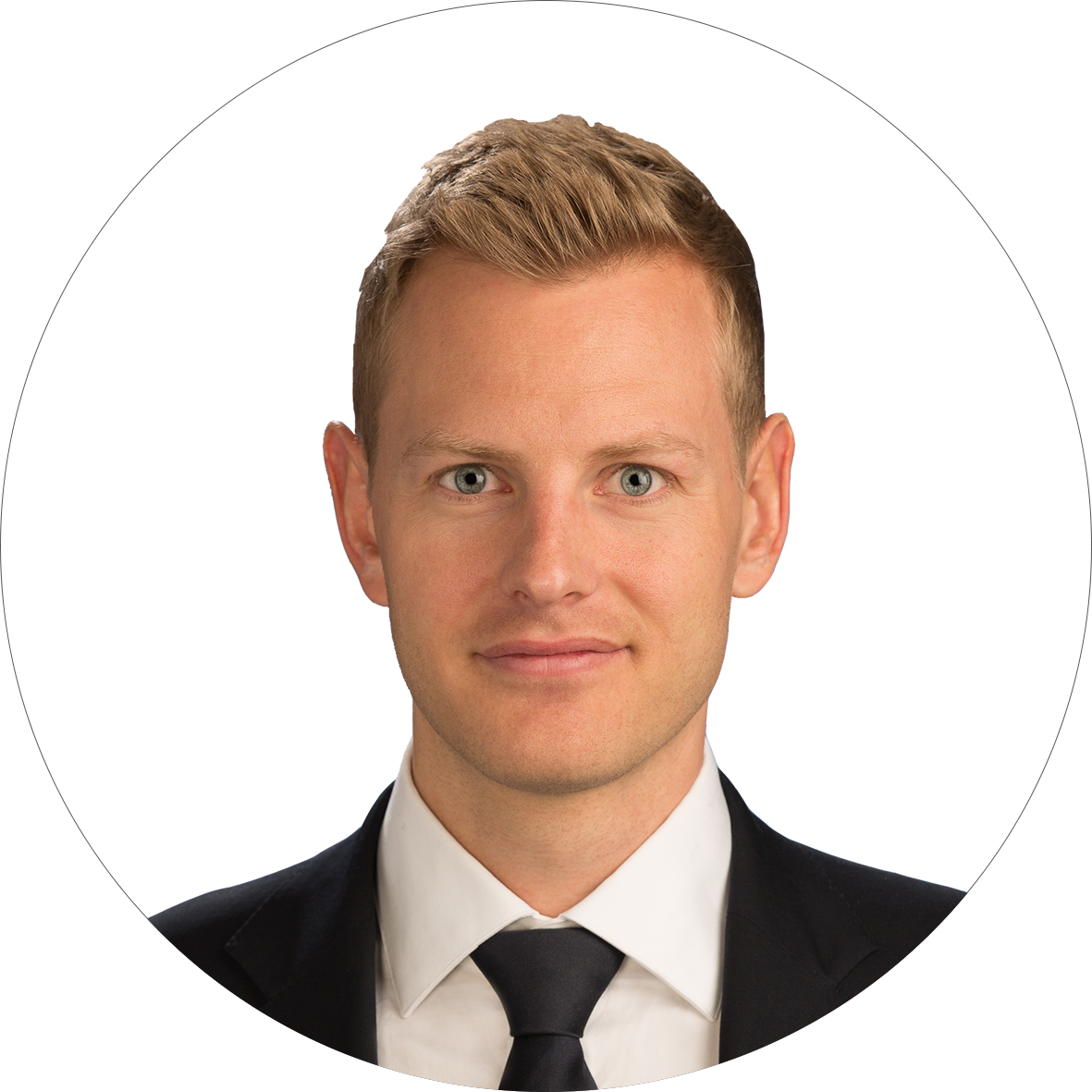 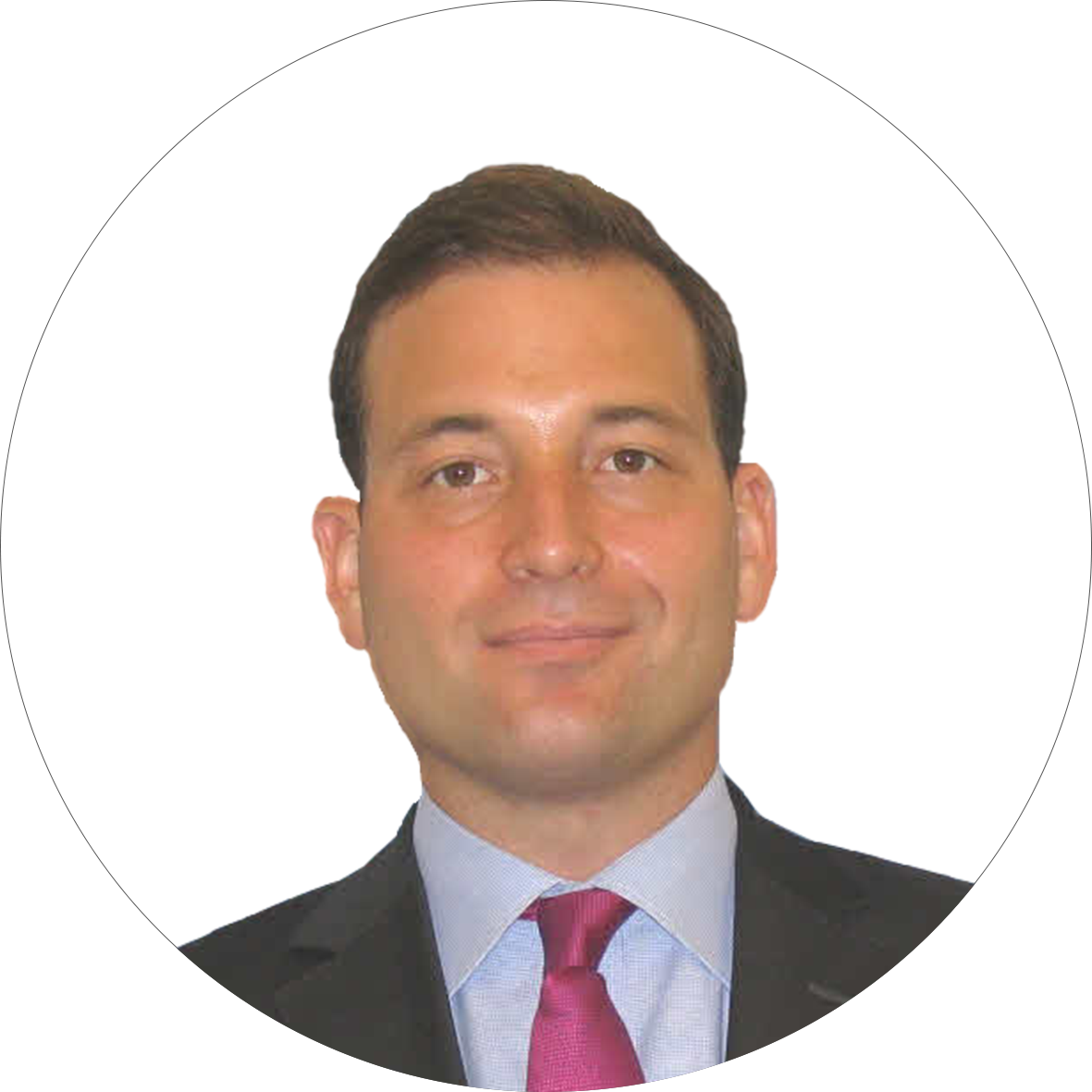